Motorcycle Accidents and Potholes By Jackson Reed on August 18, 2019 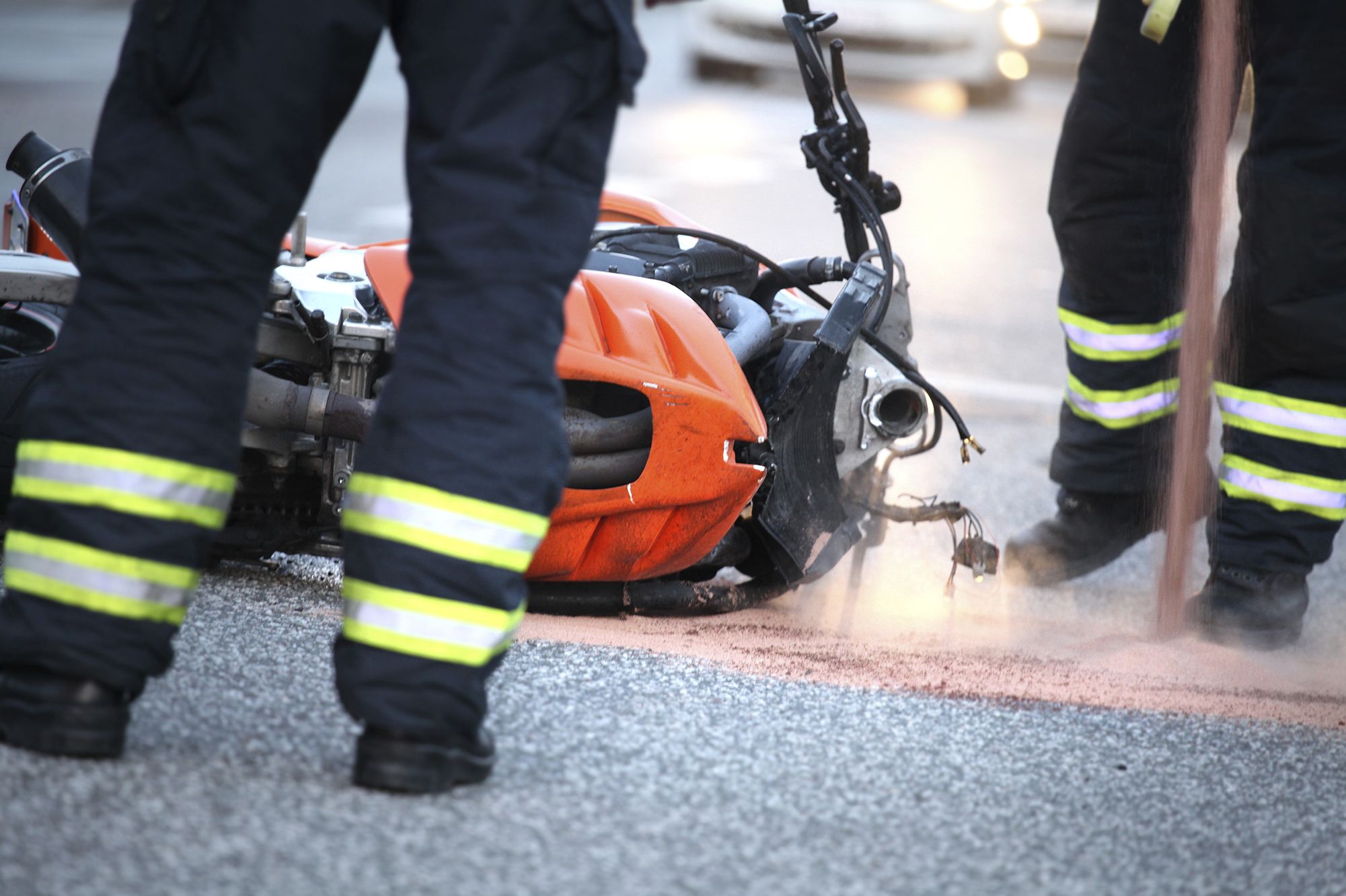 Potholes cause more problems than you may realize. A study by AAA is cited in a 2018 report by Forbes on the harm done by potholes. The study estimated that pothole damage costs drivers across the United States $3 billion a year. It should come as no surprise that we want to consider them as serious hazards, especially with regard to motorcycle accidents.

Attorneys Travis B. Terry and Jackson R. Reed would like to discuss the ways that potholes can lead to serious accidents. If you’ve been involved in a motorcycle crash in Sugar Land, TX that was the result of potholes or poor road conditions, we are here to help.

Losing Control of a Motorcycle Due to Potholes

Swerving to Avoid Potholes and the Dangers Involved

Given the dangers of potholes, some motorcyclists will swerve to avoid the hazard. Yet as our Sugar Land attorneys have seen, this evasive maneuver can ironically lead to other kinds of accidents. When a motorcycle abruptly changes lanes, it may collide with a vehicle in an adjacent lane. Moving so suddenly can also lead to the loss of vehicle control, making a collision more likely.

The dangers of bad road conditions are exacerbated when the weather is poor or when the road is not well lit.

In rain and snow, vehicles have far less traction, which means skidding and loss of vehicle control are more likely. Regaining control of a vehicle after hitting a pothole can be even more difficult. These dangers are much higher with motorcycles simply given the nature of these vehicles.

When riding at night or in the fog, visibility is greatly reduced. Potholes may not become apparent until the last second, making crashes more likely. This is why streetlights should be placed in low-visibility stretches of road, and why these lights must be lit once the sun goes down.

Who Should Be Held Accountable for Poor Road Conditions?

When potholes and other kinds of poor road conditions are to blame for an auto accident, the city or local municipality may be to blame for the collision. This is particularly true of potholes that have not been repaired for long periods of time. If a crash was the result of municipal negligence, you should be able to seek legal damages to cover medical bills as well as damage to your motorcycle, lost wages, and loss of future earnings.

Holding municipalities and cities accountable for road conditions crashes can be difficult. It requires skilled lawyers to parse the language of liability laws and to build a convincing case that demonstrates a connection between municipal negligence and a motorcycle crash. That’s where our law firm can help.

Speak with Our Team of Injury Accident Lawyers

For more information about you legal options following a motorcycle crash, be sure to contact our team of injury accident lawyers. You can reach the law firm of Reed & Terry, LLP in Sugar Land by calling (281) 201-0988.