Lane Splitting: What It Means for Motorcyclists and Their Safety By Jackson Reed on October 14, 2022 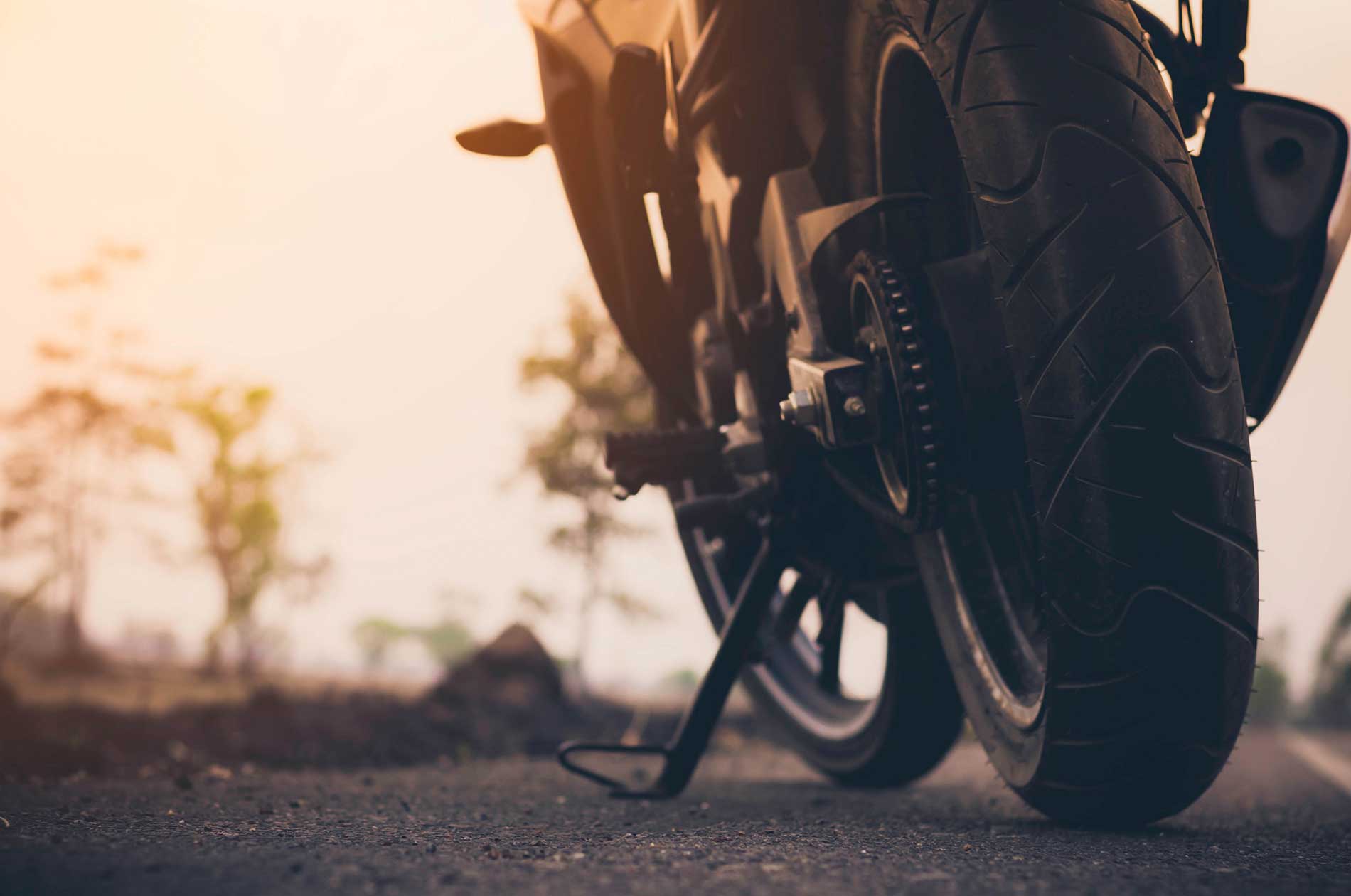 Motorcycle riders weave in and out of traffic, routinely. If you have ever been stuck in a traffic jam, you've likely seen motorcyclists driving between lines of stopped cars and wondered if they are breaking the law. If you are a motorcyclist, you have probably considered lane splitting. You may have actually done it.

The motorcycle accident attorneys at Reed & Terry, LLP have helped numerous collision victims in the greater Sugar Land, Katy and Richmond, TX, area. If you ride a motorcycle on Texas roads, read this post to understand the risks of lane splitting.

What Is Lane Splitting?

Lane splitting, also known as stripe riding, refers to the practice of riding in between two lanes of cars going the same direction. It's most commonly done in traffic when cars are stopped, but some riders will split lanes in order to get in front of other vehicles when moving or when coming to a traffic light.

Why Do Motorcyclists Lane Split?

Motorcyclists who split lanes usually do it because stop-and-go traffic among all kinds of vehicles increases the likelihood of a rear-end collision. When you are riding, a rear-end motorcycle accident can lead to significant injury or even death.

In theory, slowly maneuvering between the lanes of traffic decreases the risk of getting hit from behind if a vehicle is unable to stop.

Is Lane Splitting Legal in Texas?

Although lane splitting might decrease the risk of a rear-end motorcycle accident, it is not legal in Texas. Texas state law dictates that all drivers should drive completely within one lane as practical. To be fair, there is no language specifically prohibiting lane splitting.

California is the only state that explicitly allows lane splitting. Other states have allowed it in specific circumstances and with strict rules regarding speed.

Keep in mind that riding on the shoulder of the road is not considered lane splitting and is also illegal in Texas.

Can You Really Ride Safely Between Lanes?

In states that allow lane splitting with a motorcycle, the most common restriction is speed. Typically, the practice is only allowed at speeds of less than 20 mph. In Hawaii, the maximum speed for lane splitting is 10 mph.

No matter what, never ride between cars going in opposite directions.

Even if you observe speed restrictions and exercise common sense while operating a motorcycle, there is a risk of potential sideswipe accidents or being crushed between merging vehicles.

What to Do Following a Lane Splitting Motorcycle Accident

If you were injured in a motorcycle, car, van, or truck accident with a commercial vehicle and/or 18-wheeler, reach out to one of the best personal injury law firms in Texas; Reed & Terry, LLP. With office locations in Sugar Land, Katy and Richmond, TX, our board certified personal injury attorneys are ready to work for you.

Reed & Terry, LLP has served Harris and Fort Bend Counties for nearly three decades. Our proven and experienced trial lawyers get results. Call (281) 491-5000 for a free consultation or contact our attorneys online.