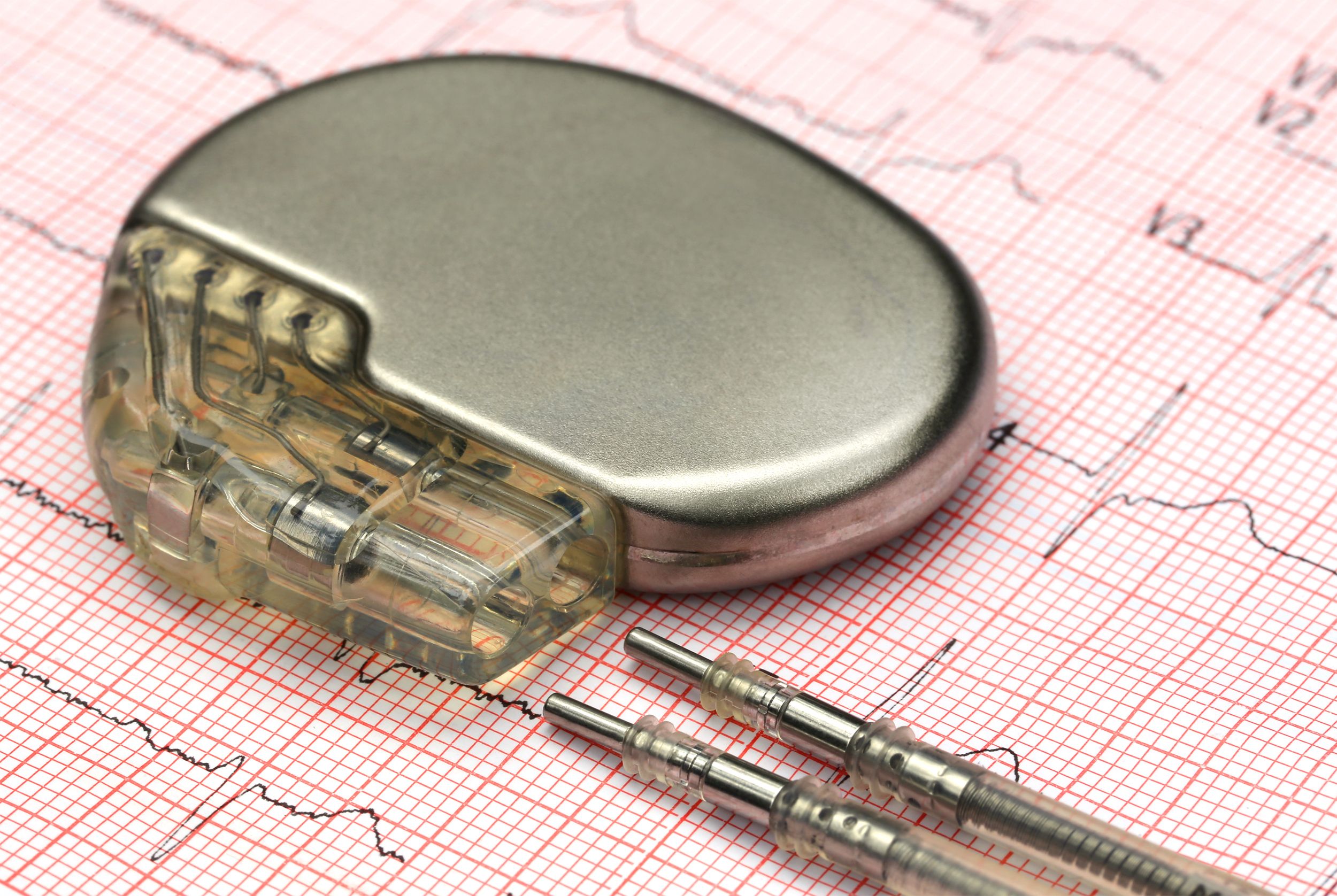 The Sugar Land, TX lawyers of Reed & Terry, LLP would like to consider pacemaker defects and how these device failures may come about:

We’ll note the types of lawsuits that may be filed and how a lawyer can help.

Pacemaker Defects Due to Device Failure

In these cases, the pacemaker fails because of a problem with the device itself. A pacemaker malfunction could case problems with a person’s heartbeat, and may lead to heart failure and other serious issues.

If you suffered from failure of the pacemaker itself, it’s important that you file a product liability suit against the manufacturer of the device. This lawsuit holds the medical company responsible for creating a defective medical product and putting this dangerous medical device on the market.

There is a two-year statute of limitations on product liability lawsuits in the state of Texas, meaning that a lawsuit must be filed within two years of the pacemaker failure.

If a surgeon’s poor work is what resulted in the pacemaker problem, it’s important to file a medical malpractice lawsuit against the surgeon. These lawsuits hold medical professionals accountable when their negligence puts patients at risk.

There is a two-year statute of limitations on medical malpractice lawsuits in the state of Texas, meaning that a lawsuit must be filed within two years of the pacemaker issue arising.

Pacemaker Defects Due to Third-Party Problems

People with pacemakers must take additional precautions to avoid issues with their pacemaker. Certain medical devices, high-voltage equipment, and motor-generator systems can lead to pacemaker problems. Additionally, prolonged exposure to metal detectors and even cellphones directly on your chest could lead to harm.

There is a two-year statute of limitations on personal injury lawsuits in the state of Texas. The lawsuit must be filed within two years of the incident that caused pacemaker problems.

Given that these kinds of pacemaker issues can involve multiple factors related to the device failure, be sure to keep in mind the other two-year statutes of limitations if you will also pursue legal actions against the heart surgeon and/or the device manufacturer.

To learn more about your legal rights and options when a medical device does not function properly, be sure to contact our team of product liability lawyers. Reed & Terry, LLP can also be reached by phone at (281) 201-0988. We will be here to answer your questions and address your concerns in full, and help you with your case.