Car Accidents and Rural Roads By Jackson Reed on January 24, 2019 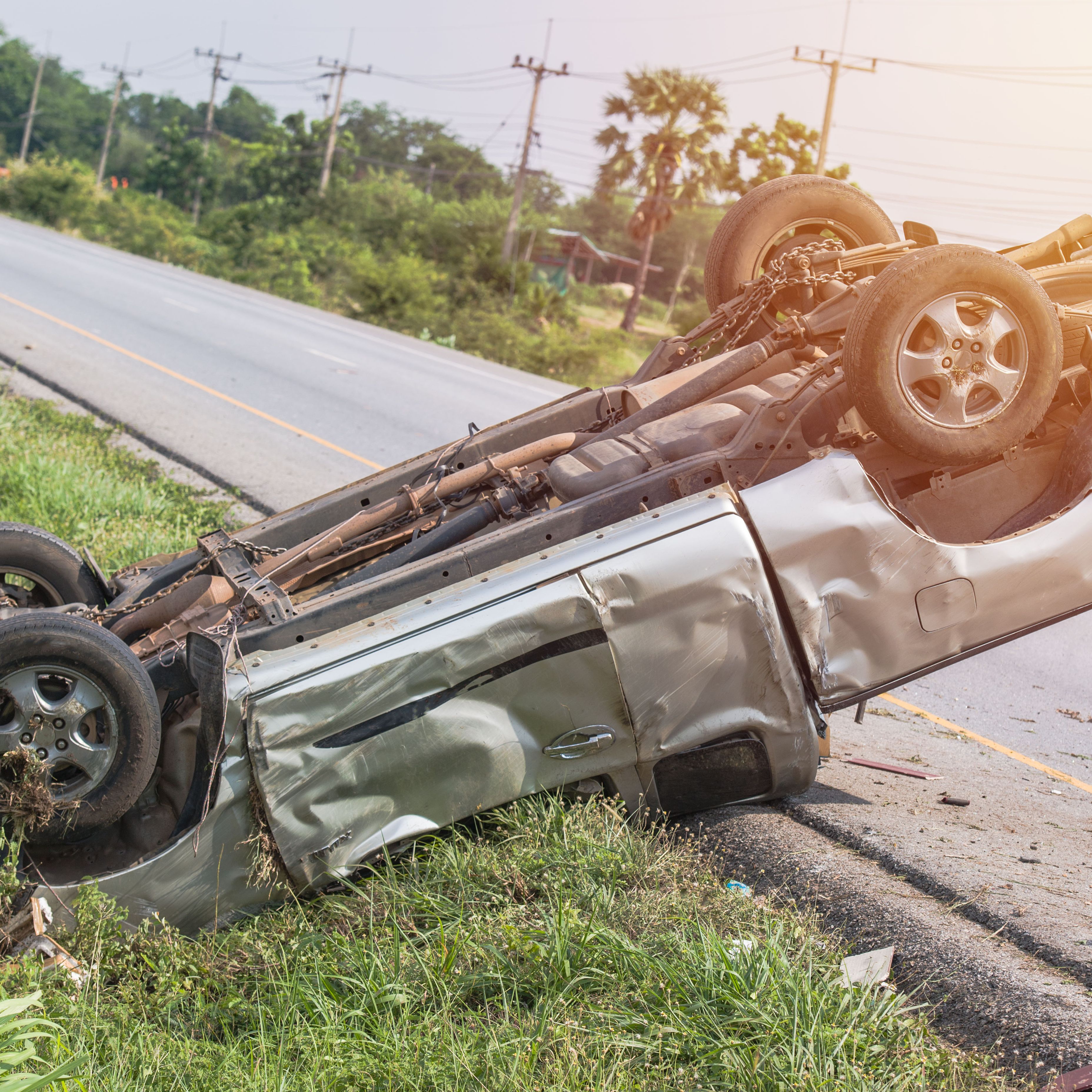 Victims of auto accidents and their loved ones can count on Sugar Land, TX attorneys Jackson Reed and Travis Terry for help. These experienced lawyers have helped countless crash survivors receive compensation for their injuries and losses, and allowed surviving family members of accident victims to move forward in life with closure and a sense of justice.

Many times, car accidents in rural areas and remote roads result in fatalities and catastrophic or disabling injuries. The legal team at Reed & Terry, LLP would like to explore these kinds of crashes in more detail below.

According to numbers from the National Highway Traffic and Safety Administration (NHTSA), there were 16,73 fatal accidents on rural roads in 2016. This comprised 48 percent of all fatal auto collisions in 2016.

Rural Road Crash Numbers for the State of Texas

According to numbers from the Texas Department of Transportation, there were 130,770 crashes on rural roads during 2017. This numbers included 1,684 fatal crashes that led to 1,950 deaths; and 5,438 serious injury crashes that resulted in 7,048 different injuries.

By comparison, there were a total of 407,200 crashes on urban roads in Texas during the same year.

Some of the most common causes of rural road collisions include the following:

The Dangers of Rural Road Collisions

If you are involved in a crash on a rural road, there are a number of dangers that can make an injury collision potentially life-threatening.

For more information about your legal rights and options after a car crash, be sure to contact our team of auto accident lawyers. The team at Reed & Terry, LLP is here to help. You can reach our law offices in Sugar Land, Richmond, and Katy by phone at (281) 201-0988.