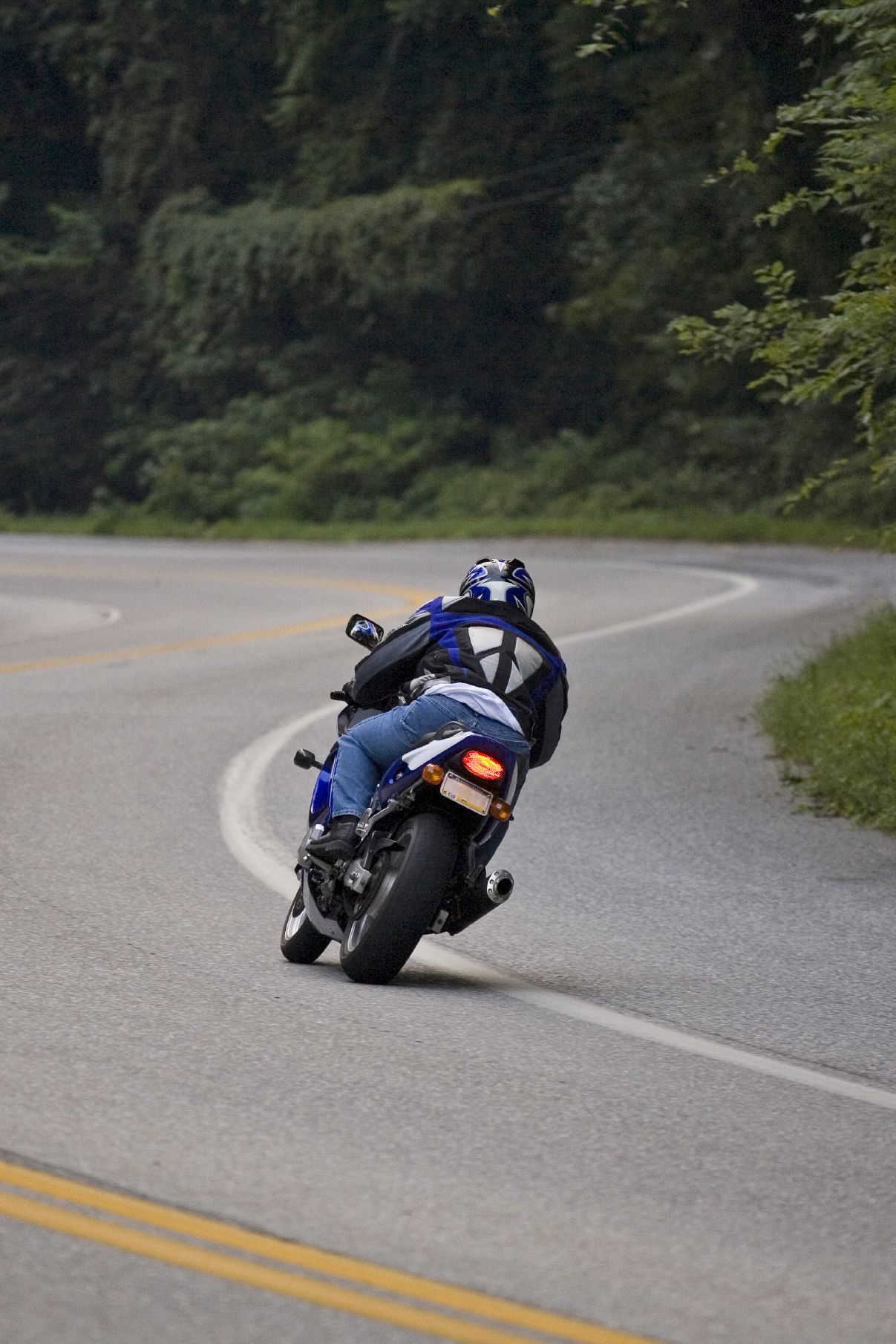 According to statistics from the National Highway Traffic and Safety Administration (NHTSA), there were 5,172 motorcyclists killed in traffic collisions in 2017. While this number is down 3 percent from the previous year, that still means that roughly 14 motorcyclists died each day. That figure doesn’t even cover the serious injuries sustains by motorcyclists in the Sugar Land, TX area and other parts of the country.

Attorneys Jackson Reed and Travis B. Terry have helped numerous clients and loved ones who’ve been involved in motorcycle accidents resulting in catastrophic injuries and fatalities. The Reed & Terry, LLP team would like to consider the role of road conditions in motorcycle crashes and who is liable in such cases.

If a road is in poor condition, it may not be suitable to drive on. Potholes, large cracks, uneven portions of the road, and other hazards make maintaining vehicle control difficult. This is especially true with motorcycles. Major road problems like this should be repaired as soon as possible for the safety of all.

Debris or Objects in the Road

Whether it’s a large object that’s fallen from a truck (such as a mattress) or a fallen limb from a tree near the road, objects and debris pose a number of dangers to motorcyclists. These objects can cause vehicles to swerve, which can lead to loss of vehicle control or collisions with vehicles in adjacent lanes.

Related to road maintenance and debris in the road, there are conditions that can cause poor traction on roadways. This could mean sand or dirt on a surface near a sharp turn, or it may be an accumulation of water on a dip in the road. We’ve noted a number of motorcycle accidents in the Sugar Land area were caused by issues with traction.

Some roadways lack proper signage, which can lead to dangerous conditions. This could be anything from a lack of speed limit signs, no warning of sharp turns or winding roads, or even a lack of stop signs and yield signs. These warnings make a difference to motorists.

In addition to a lack of signs, some road have problems with traffic signals. The signals are not working properly, it can lead to serious collisions at intersections. Proper maintenance of traffic signals is crucial for keeping motorcyclists and other motorists safe.

When roads are designed poorly, drivers suffer for it. Extremely sharp turns and blind turns can lead to hazardous driving conditions that put motorcyclists at risk, especially if there are problems with traction.

We take for granted how important lighting can be on a road. Poorly lit roads could mean the difference between spotting a hazard early enough to react or too late to do anything. Streetlights should be working and not be obscured by foliage or structures to ensure safety.

Who Is Liable in Road Condition Accidents?

Determining legal liability in a motorcycle crash caused by road conditions is challenging. In the case of debris on the road, there may be issues with a large truck losing its load. Failure to address this issue could be a sign of negligence. Local municipalities may be responsible for road design issues related to traffic signals and signage.

Our Sugar Land auto accident lawyers can consider the evidence in your case and determine if a legal action is worth pursuing, and who it should be against.

For more information about your legal options following a catastrophic auto collision, be sure to contact our skilled motor vehicle accident attorneys. The team at Reed & Terry, LLP can be reached by phone at (281) 201-0988.