Car Accidents and Brain Injury By Jackson Reed on February 18, 2020 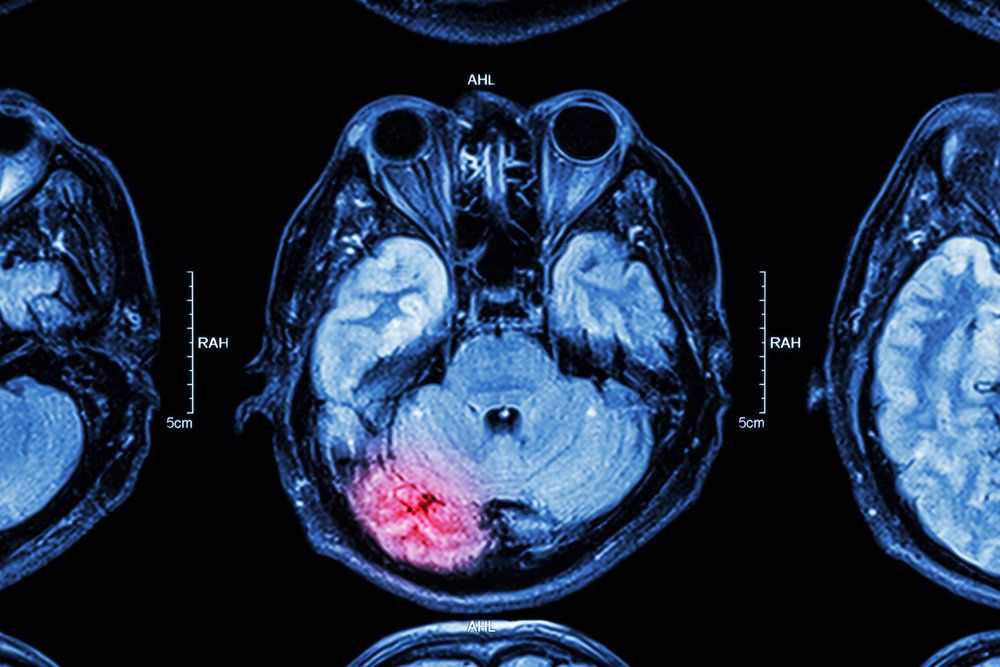 A traumatic brain injury (TBI) refers to a blow to the head or a jolt of the body that results in the brain sustaining physical harm. In a car crash, this may be the result of a driver or passenger’s head slamming into the steering wheel, dashboard, or headrest, or from errant objects striking a vehicle occupant during a collision. A Sugar Land, Katy, or Richmond, TX car accident lawyer from Reed & Terry, L.L.P. can help with these kinds of injuries following a crash.

Attorneys Jackson R. Reed, Travis B. Terry, and Allan A. Cease would like to consider some of the most common signs and symptoms of TBIs sustained in auto accidents. We’ll look at the long-term effects of these injuries, and why it’s so crucial to speak with a lawyer about your case.

Two of the most common TBIs sustained in auto accidents include concussions and contusions. We’ll cover both below, but keep in mind that other and more serious brain injuries can occur during auto collisions.

A concussion occurs when force or trauma causes the brain to shift position in the skull. Even though the brain is surrounded by protective gel-like fluid, a strong blow can cause the brain to move and even strike the insides of the cranium.

Signs and Symptoms of Brian Injuries

The most common signs and symptoms of brain injuries after sustaining trauma include:

If you notice these symptoms after an auto collision, be sure to seek medical attention right away. It’s always best to get checked out to prevent further brain injury and harm.

The Long-Term Repercussions of Brain Injuries

A brain injury can have lasting impact on your ability to function and perform simple tasks, especially if it is not treated in a timely manner. One brain injury makes subsequent brain injuries more likely, which is why immediate care is essential.

Many people who suffer from serious TBIs have long-term problems with mood swings and depression, as well as impulsive behaviors. Headaches and a sensation of mental fog may also be issues following a serious TBI.

All of these can impact your career, your earning potential, as well as your interpersonal relationships and general quality of life.

Given the unfortunate nature of TBIs, it’s crucial that negligent parties be held accountable for the harm that they caused. Our law firm can help you seek a fair settlement that addresses the vehicle damage from the crash and, more importantly, the long-term effects of a TBI. If a fair settlement cannot be reached, we can seek damages in court that will address the difficulties that have befallen you because of the collision.

If you would like to learn more about your legal rights following an auto collision, be sure to contact a skilled personal injury lawyer. You can reach our legal offices in Sugar Land, Katy, and Richmond by calling (309) 663-6393.