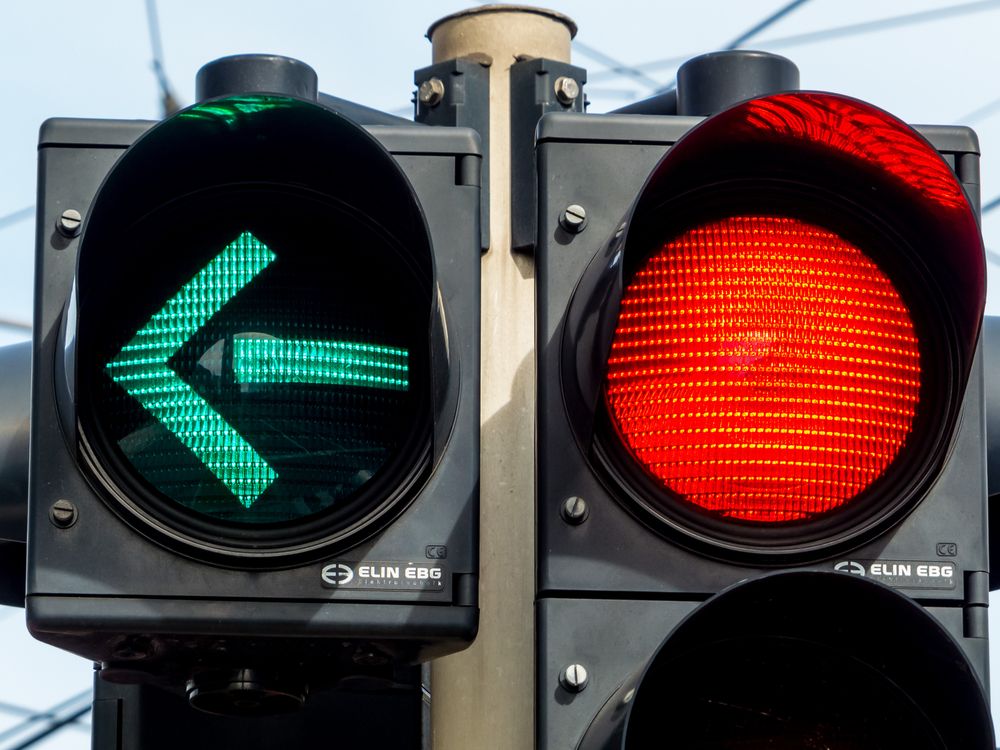 According to the Insurance Institute for Highway Safety (IIHS), 811 people were killed in the United States in 2016 as a result of motorists running red lights. Numbers from 2015 suggest that around 137,000 people were injured in car accidents that involved people running red lights. Furthermore, around 22 percent of accidents on urban and city streets were the result of people running traffic signals, stop signs, and other sorts of traffic controls.

The attorneys at our Katy, TX law firm take these matters seriously. We’d like to take a moment to consider different kinds of red light accidents that can occur and how we can help you pursue justice in a lawsuit.

Accidents from Beating the Yellow Light

Many people wind up accidentally running red lights as they attempt to beat the yellow light at an intersection. Rather than slowing down and coming to a full stop, the driver thinks that beating the yellow could save them a minute or two. Sadly, when you wind up running a red light in this manner, you put other motorists as well as bicyclists and pedestrians at risk.

Whether you’re making an unguarded left turn or running a red light to make a right turn, these kinds of actions can be extremely dangerous. In the case of left turns, you vehicle will wind up perpendicular to oncoming traffic, resulting in a broadside collision. For right turns, running a red makes sideswipe crashes more likely.

There are so many sources of distraction these days, and they can contribute to a person running a red light or missing a stop sign. If you are using your cellphone behind the wheel to talk or text, grooming in the mirror, using a tablet, or reaching for objects in the vehicle without your eyes on the road, there is a risk of running that red at an intersection. Avoid distractions and keep your attention fixed on the road ahead.

Drunk drivers will often make poor decisions. With poor motor skills, delayed reactions times, and even impaired vision, it’s likely that a drunk driver will wind up running a red light. As you know from the statistics above, the results can be deadly. According to the Centers for Disease Control and Prevention (CDC), 10,497 Americans were killed in drunk driving-related crashes in 2016.

Sometimes drivers are not the reason for intersection collisions. On occasion, malfunctioning traffic signals can result in multiple lanes of traffic getting a green light when one of them should have been given a red light. While rare, this is a dangerous incident of the error resting with someone other than a motorist.

Who Is Liable in These Accidents?

Generally, the motorist who ran the red light is held liable for the accident that occurred. If you or a loved one has been in an accident with someone who ran a red light, you can seek legal damages against that individual to cover property damage as well as medical expenses and lost wages.

For more information about your legal rights and options after a traffic collision, be sure to contact our team of injury accident attorneys. We are here to help you in your time of legal need.