Mr. Jackson Reed co-founded Reed & Terry more than 25 years ago. He has experience as a trial lawyer and has represented hundreds of injury victims throughout his career. Mr. Reed is a Texas native and is passionate about helping those in his community seek justice.

Hi, Jack Reed here, one of the co-founders of the Reed & Terry Law Firm here in Sugar Land, Texas. I was raised in Rosenberg, Texas, which is approximately 20 miles from Sugar Land, as most of you know. After graduating from Lamar Consolidated High School, I attended the University of Texas in Austin. I graduated from the University of Texas in Austin in 1985 and worked for about five years for the Veterans Land Board in Austin. Then, I decided my true calling was to become an attorney and moved back to Houston and attended South Texas College of Law, graduating in 1993. Met a very interesting fellow while going to South Texas, Travis Terry, who ended up becoming my law partner. Together, Travis and I have run the Reed & Terry Law Firm for the past 25 years together. 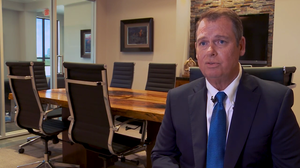 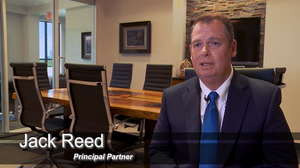 "I decided my true calling was becoming an attorney." 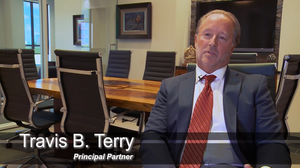 "Give us a chance to even the playing field." 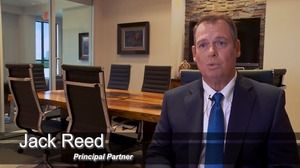 "Let us start working for you now."

"Give us an opportunity to earn your business." 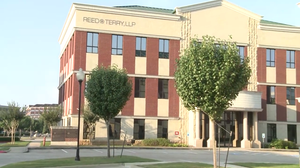 "We're with you the whole way." 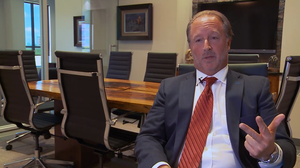 "I know how they handle these cases." 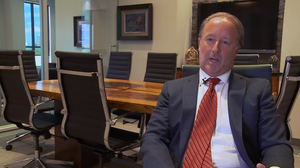 "We are going to maximize the value of your claim." 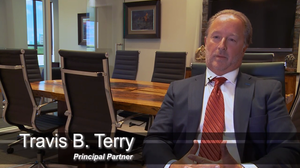 "We can help with our clients' living expenses." 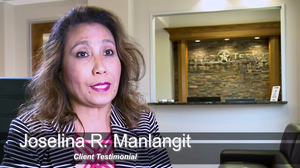 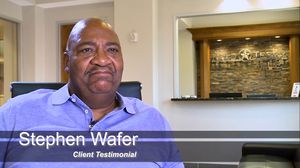 "They were there for me."